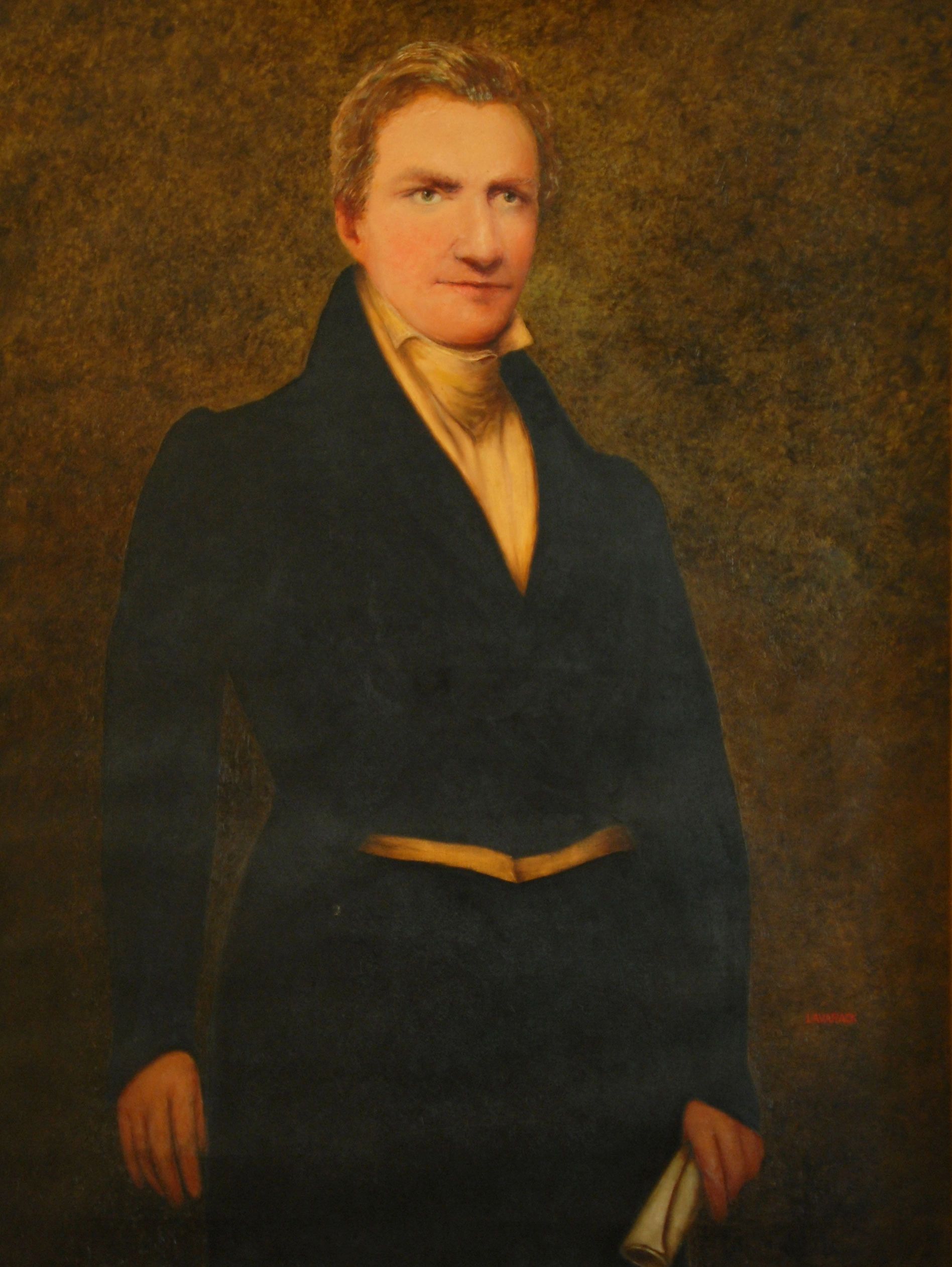 In American history, one Congressman was re-elected from jail

In American history, one Congressman was re-elected from jail

The Scourge of Aristocracy

The Lyon of Vermont

Nature has left this tincture in the blood,

that all men would be tyrants if they could;

if they forbear their neighbors to devour,

tis not for want of will,

but want of power.-

Matthew's mother says goodbye. They never see each other again

Young Matthew heads to the 'Hampshire Grants.'  Duet with mother, not but a memory.

Lyon's first speech to congress was to refuse to attend to President Adams in an obsequious manner.  President Adams expected  to be greeted on bended knee... like a king.

Freedom is the Child

Ethan Allen leaves this world. Dying in the arms of his niece, Lorraine.

Election of 1800, in which Lyon casts the tie-breaking vote for Jefferson

Who was the Lyon of Vermont?

Imprisoned for violating the Alien Sedition act; which gave President Adams the right to bar or expel immigrants and incarcerate those who published against the administration

Four Months in in jail, Oct-Feb.

Re-elected by a 2-1 margin. A parade 12 miles long follows the Lyon of Vermont to Philidelphia.

"One who deserved a monument, and had it in the hearts of every true man, and who stood up... against power and corruption, yet this man was entitled to no thanks from those who came after him..."

Born in county Wicklow, Ireland 1750, Matthew Lyon emigrated to the New World a teenage orphan and was sold into indentured servitude in CT. After working and bartering for his freedom, Lyon moved to the Hampshire Grants with Ethan Allen & Mary Hosford.  ​​Enlisting as a Private, he served in all the major local Revolutionary War battles including Ticonderoga, Montgomery’s army and Saratoga. Through the course of his honorable service he was promoted to Adjunct Paymaster to General Seth Warner.

Founder of Fairhaven Vermont, publisher of the Scourge of Aristocracy, Congressman Matthew Lyon was imprisoned for violating the Alien Sedition act; which had given the President unconstitutional authority to expel or refuse immigrants and imprison those who published against the administration. Lyon won re-election, by a 2 to 1 margin, while serving a four month jail sentence in Vergennes Vermont.

Jefferson, Madison, Monroe, Mason, Apollo Austin,  the Green Mountain Boys, and the citizens in town ALL tried to pay his $1,060.96 bail but Lyon and his 2nd wife Beulah refused the money.

The ‘Lyon of Vermont’ effectively ended the Federalist Party when casting the tie-breaking vote for President Jefferson during the election of 1800, which had gone to the Congress after the electoral college failed.

from birth to congress

Thomas Rowley, Bard of the Green Mountain Boys, plays an antique pump organ. He is joined by a modern band.

Born in county Wicklow, Ireland, 1749, young Matthew may have witnessed his father's execution.

Matthew's mother sends her 12 year-old son to the new world, never to see him again.

Matthew is sold into indentured servitude in CT. His neighbor is Jeffrey Brace (The Blind African Slave).

Young orphan Lyon travels to Vermont with Ethan Allen. Duet with his mother, now but a memory.

The King Owns This Tree

Colonial real estate was rather one sided. His Royal Highness owned all trees suitable for constructing his Armada.

The Revolutionary War. The King consults his council, while riots occur in Boston.

In the Catamount Tavern the Green Mountain Boys toast to democratic ideals; worth fighting and dying for.

Lyon returns to the fields of battle to collect metal, melts swords to plowshares.

The Scourge of Aristocracy, rag shortage, advent of 'pulp based paper' to refute Adams

Finally gaining statehood, Vermont contends with an influx of flat-landers.

Matthew's first wife, Mary Hosford, passes away. She has a dying wish.

Lyon's first speech to congress was to refuse to attend Adams in an obsequious manner.

On the floor of Congress, Lyon chastises Griswold, claiming Federalists are lying to their constituents.

from congress to jail and back again

Who Am I (Reprise)

Freedom is the Child

Senator Mason of Virginia arrives in Vergennes to try and pay Lyon's bail.

Matthew hears his supporters outside his cell.

Lyon reaches Philadelphia with a renewed sense of purpose

American forges come on line. The seeds of the industrial revolution are sown.

Onto the battlefield with iron word and wooden sword.